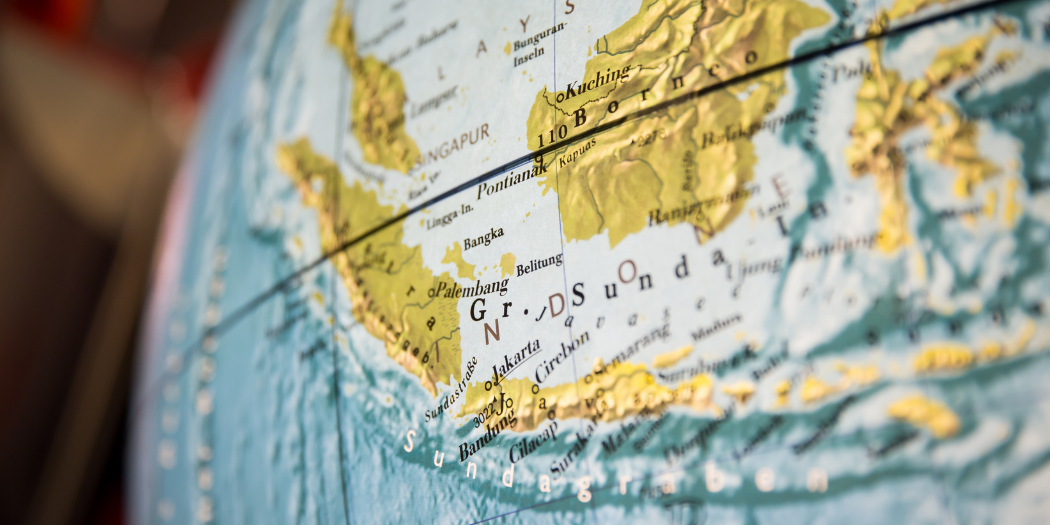 From the EPIC-Asia Workshop occurring in May, eleven seed grants awarded for projects focusing on sustainability, climate resilience, and adaptation

On May 25-27, 2021, The Educational Partnerships for Innovation in Communities – Network (EPIC-N) facilitated a virtual EPIC-Asia Workshop. The event brought together more than 70 representatives from Malaysia, Thailand, Philippines, Indonesia, Vietnam, Bangladesh, Nepal, Pakistan, India, Hong Kong, and China, to learn and discuss how to plan, scale, and implement EPIC Model programs across Asia.

“The EPIC Model, by its nature, is suitable to the entire world. The Asian extension is a natural addition to what we’ve accomplished elsewhere. We have gone to Africa, now Asia, and we intend to continue to expand. We want to increase the number and quality of EPIC programs worldwide and Asia is a very large part of the world,” says Joel Rogers, EPIC-N Board Chair and Secretary. And the EPIC-Asia Workshop helped to do just that. “This workshop made me more passionate and inspired by the many ideas to change the environment and the city in the future,” said a workshop participant from Chiang Mai, which is the capital of Chiang Mai Province, located 700 kilometers (435 miles) north of Bangkok, the capital of Thailand.

“Thanks to all of our city-university pairs because it has been quite inspiring for me to hear about your project ideas and to really think through how we can take this forward in a number of ways.”

“In the workshop, I was amazed with the concept of incorporating students and taking courses because the courses are sustainable, and this is something that I have never thought before.”

For example, the team from An Giang and Long Xuyen (Vietnam) is going to… “apply the EPIC Model to our city problems. In step one, the city and university will have a meeting to discuss the issues in the city, and in step two the university will identify the course work which matches with the city problem and what course work concerns the project, particularly GIS and environmental management. The seed grant is really significant for us to practice the EPIC Model and then it enables us to scale up the EPIC Model in other areas of Vietnam.”

Another seed grant example submitted by the Dumangas, Philippines partnership identified an environmental planning focus within the Lapus-Lapus Integrated Marine Protected Area (LLIMPA). You can see a summary of their proposal in the images below which they shared during a recent EPIC-Asia Check-In Meeting. These meetings started in June and occur monthly as a part of EPIC-N’s wraparound support of the regional launch. Each of the other teams awarded seed grants and some of those still engaging, but did not submit a grant submission, have shared similar plans to initiate EPIC Model programs in the near future.

Workshop supporters were originally excited about the possibility of these types of partnerships occurring. Monalisa Sen, ICLEI South Asia’s Programme Coordinator for Biodiversity described during her final remarks on the last day of the workshop, that “partnerships play a very critical role in all of our work [at ICLEI]…that is how the EPIC Model approach becomes very critical and adds a lot of value to ICLEI’s work.” She described the benefit of the EPIC Model being that “it brings academics and local governments to work together while inspiring a long lasting relationship to improve sustainable development in the very cities where both parties are based.”

Since the workshop in May, involvement in the EPIC-Asia group has grown to 90 individuals with 18 EPIC programs continuing to engage.

The EPIC Model “gives us an opportunity to expand the academic world; to be outside and not just in the classroom. And to teach the students, that is a great opportunity for them.”

EPIC-N and facilitating partners wish to acknowledge the additional guidance and consultation provided by the Thriving Earth Exchange, Future Earth, and Second Nature, among other organizations and academic consortiums, both domestic and international. International Contact, Inc. provided translation support for the event.

“Our relationship with the EPIC-Network is key. We want to connect with ongoing efforts like yours to help address knowledge gaps, so that countries can scale up adaptation actions.”