Lemon Grove, California, has suffered a budget shortfall for many years.

Over 10 years ago, general fund reserves fell 19 percent and soon the city was slashing positions, merging its management personnel in the fire department with nearby cities, eliminating its recreation department, and reducing services like street sweeping and animal control. Things have not fared much better since; in July 2018, the city’s budget shortfall is projected at $1.5 million over the next five years. If things don’t improve, bankruptcy could be next.

“We are at the point where we really have to make some tough decisions to generate revenues,” Mayor Racquel Vasquez said.

As the city struggles to figure out how to confront big issues like shoring up tax revenue and delivering basic services, it found a partner to help keep its eye focused on important long-term priorities like sustainability and green spaces that might have otherwise fallen through the cracks.

Tweet
800% Return on investment for the City of Lemon Grove 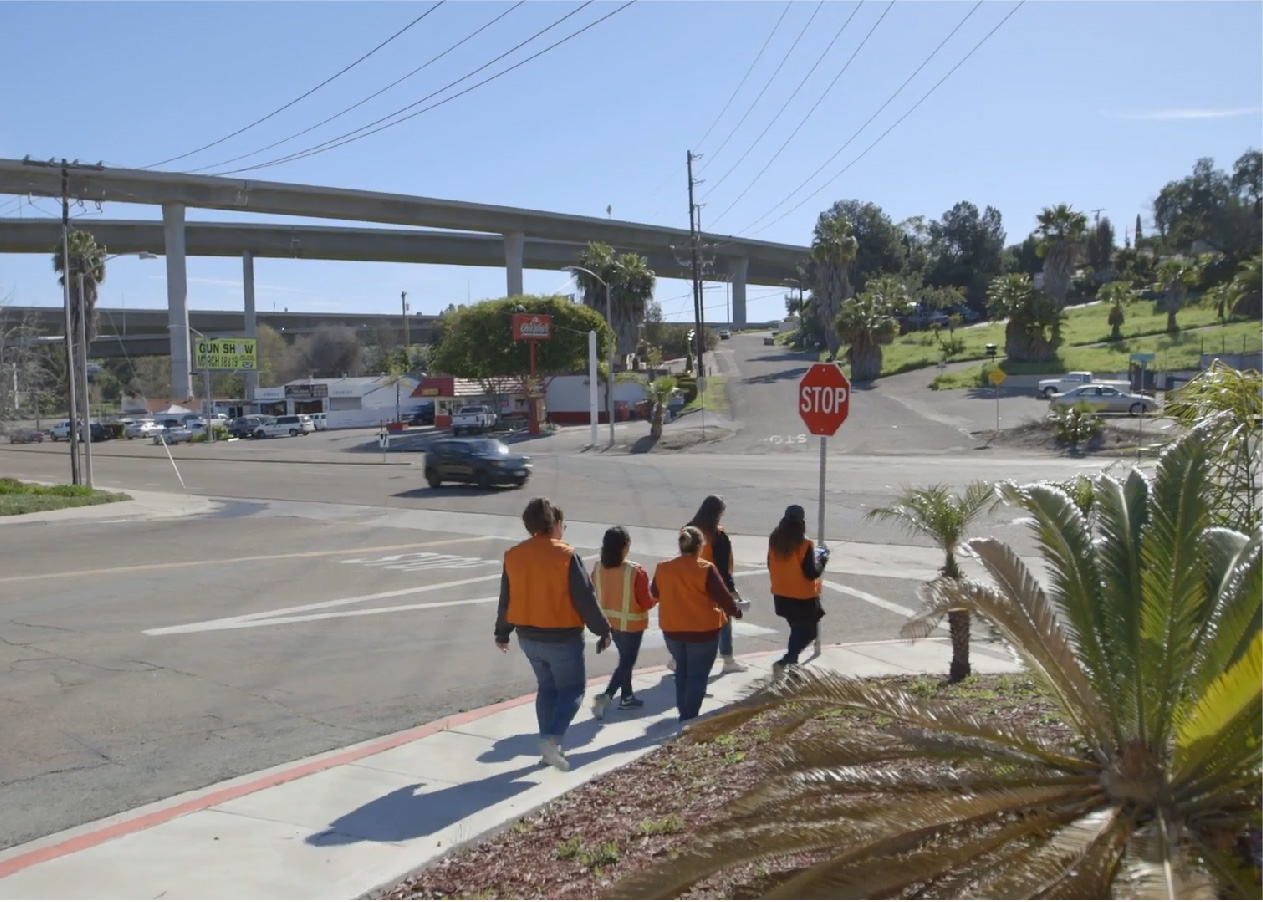 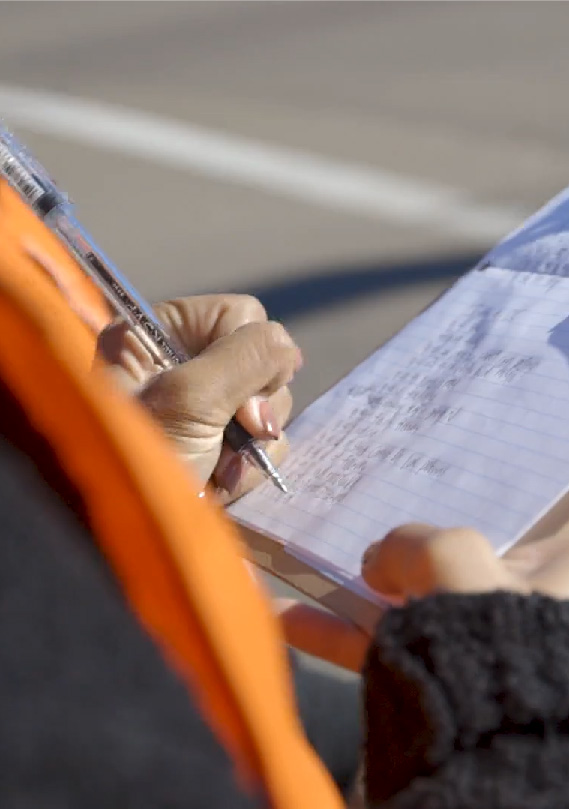 Public Art and Image Development. Finding ways to highlight and beautify areas through photography and murals

The partnership, which extended into the fall of 2017, gave the city planning and development resources it could not otherwise afford — things the city, at this critical juncture, says has been critical to its ongoing survival. 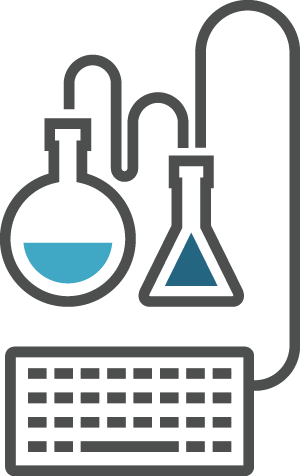 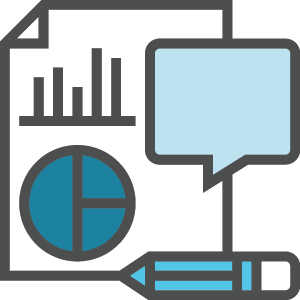 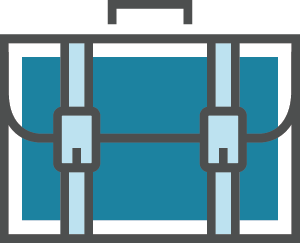 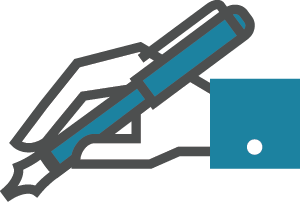 “It’s a godsend to have the energy and the enthusiasm of students to work on projects.” 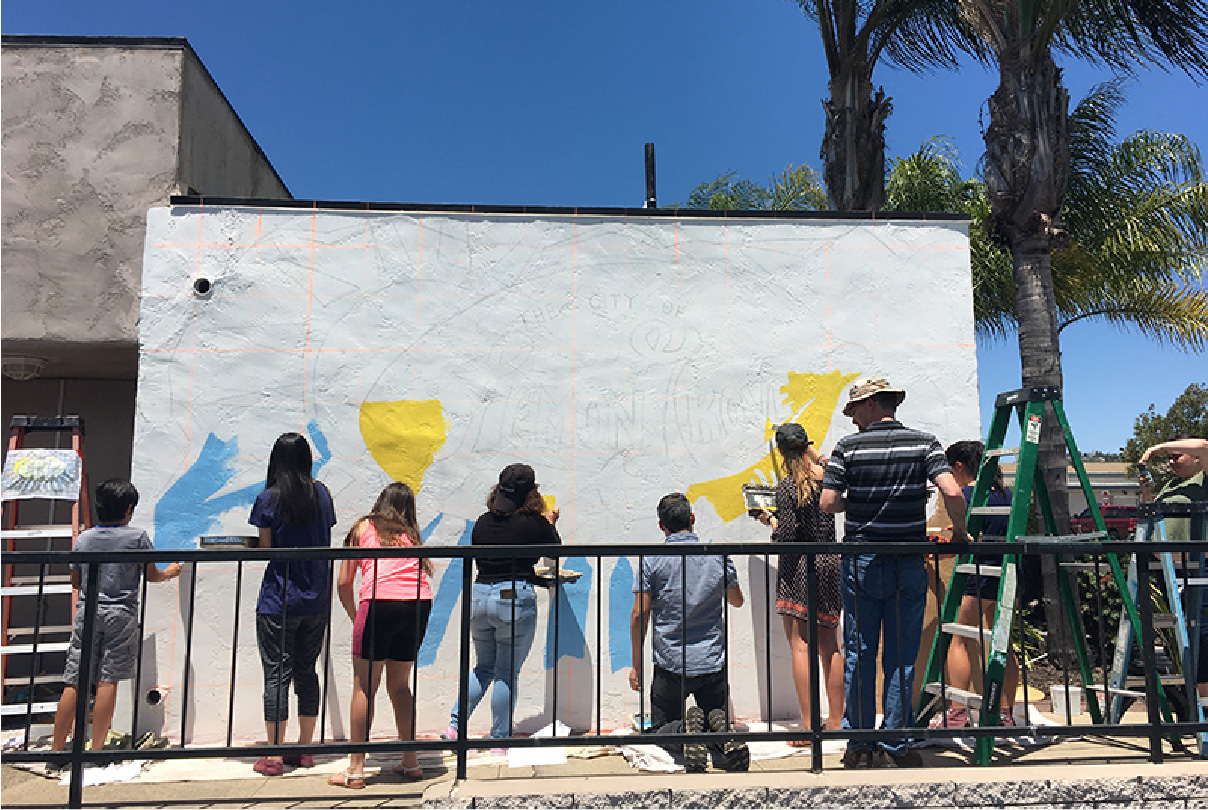 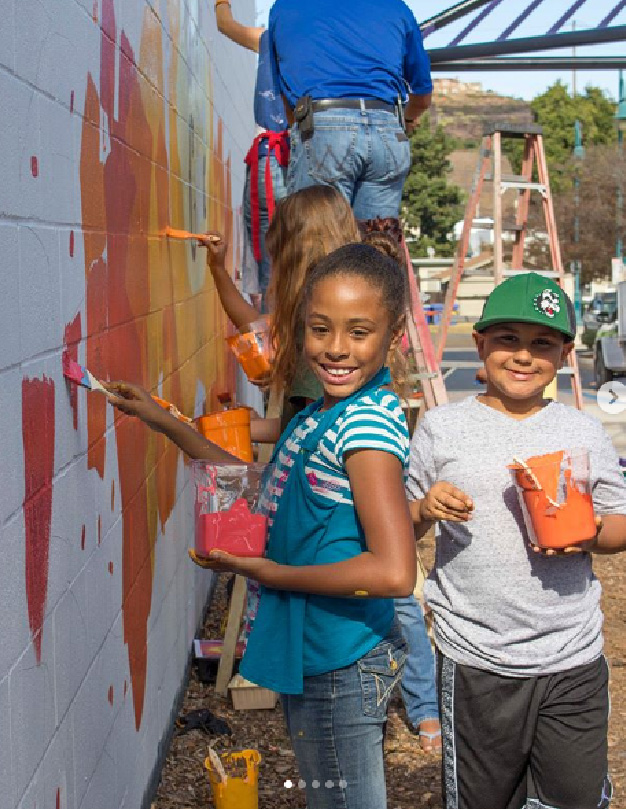 “Each student that’s partnering with us is able to help the city because we only have 52 employees and half of those are firefighters,” said Mike James, assistant city manager.

“They’re jump-starting a lot of programs that I don’t have the resources to allocate for … It’s a godsend to have the energy and the enthusiasm of students to work on projects,” she said.

Lemon Grove gets 800 percent ROI through the partnership

Sage provided the city with research, designs, solutions, connections to government resources, and important recommendations — all measures that gave Lemon Grove “a remarkable 800 percent return on the initial investment“, according to James.

The programs planted deep seeds for Lemon Grove so it could one day regain control of its future. For example, among the benefits the city gained were:

“All the pieces are finally fitting together.”

Lemon Grove is now set to reduce 15 percent of greenhouse gases by 2020, plus has multiple plans to revitalize its downtown.

The City installed two public murals in its downtown area designed by SDSU students through the partnership with the Sage Project.

Both murals had the participation of the community and encouraged a feeling of belonging and pride among community members. 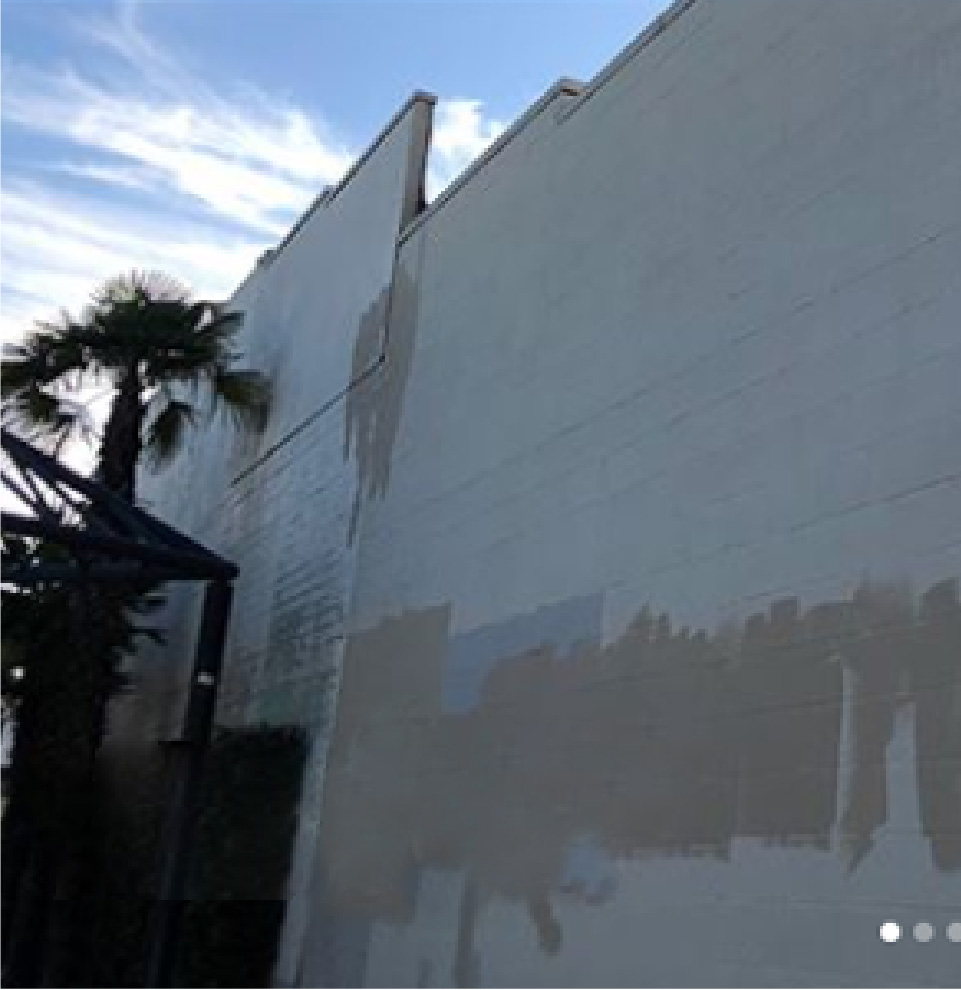 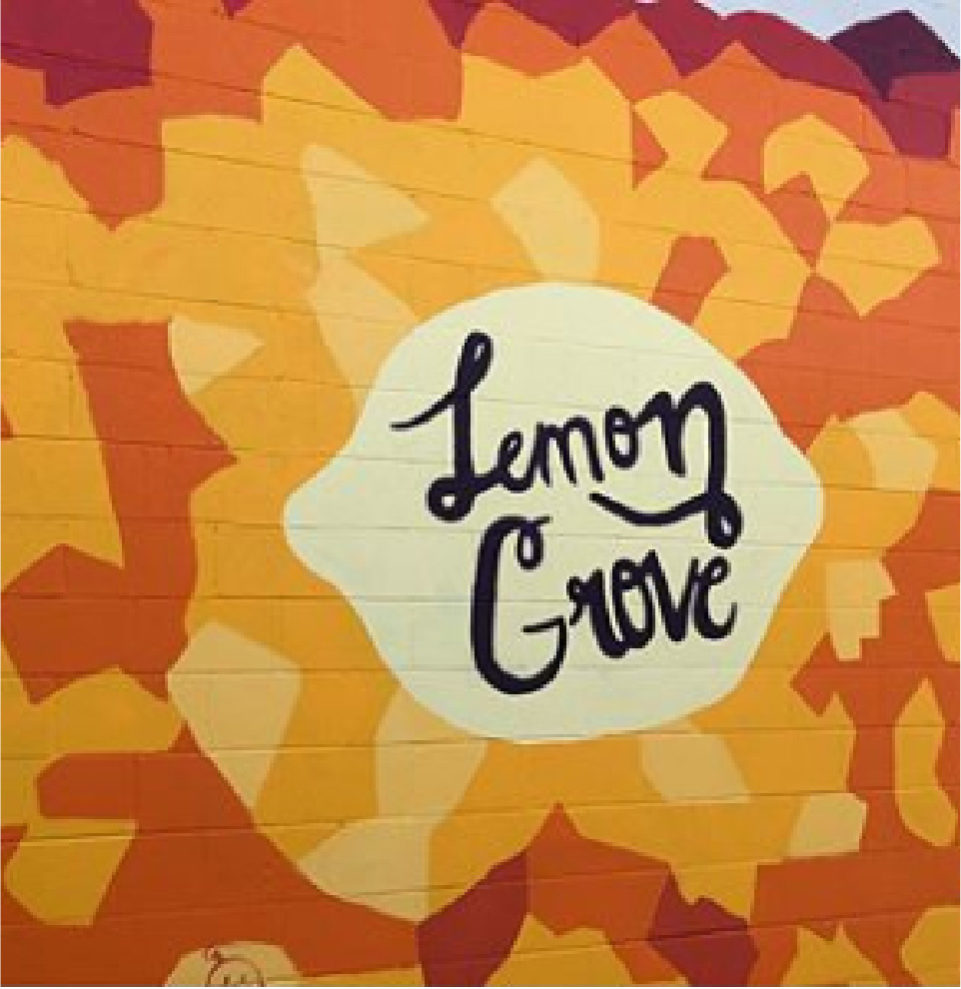 In fact, Lemon Grove joined only Vilankulo, Mozambique, and Glasgow, Scotland, to adopt a United Nations toolkit which is intended to help cities with their climate action planning process. Through Sage’s intervention, Lemon Grove is now able to meet the state-mandated goal of reducing 15 percent of greenhouse gases by 2020, as well as achieve international accolades at climate change symposia around the world.

“Sage is giving us some basic building blocks by looking at how to incorporate those strategies as we move forward. All the pieces are finally fitting together.”