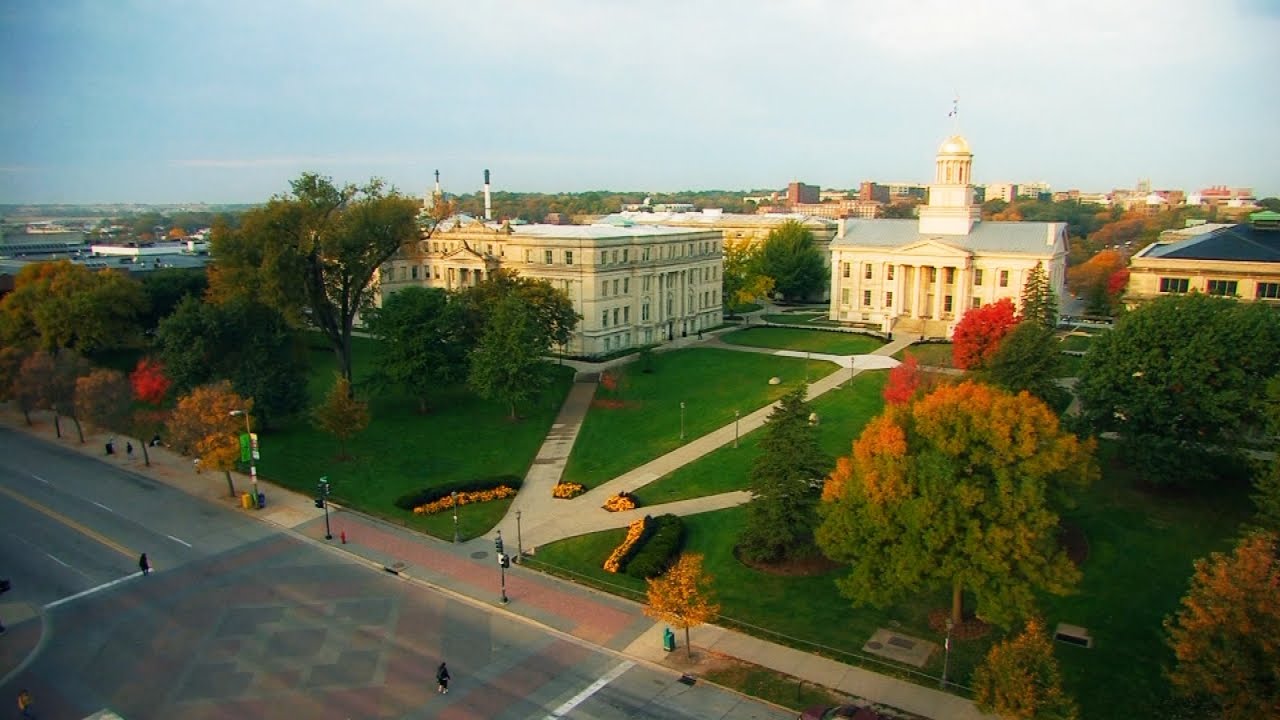 The Iowa Initiative for Sustainable Communities (IISC) is a campus-wide community engaged learning organization located in the School of Planning and Public Affairs at the University of Iowa. We partner faculty, staff, and students with urban and rural communities to complete projects that enhance the sustainability of Iowa’s communities, while transforming teaching and learning at the university. Community needs are matched with the expertise and resources of university faculty, staff, and students through courses, independent studies and research projects.

Through developing projects that address community priorities while engaging faculty and students in high-impact, real-world projects, the IISC draws stronger connections between the university and the state, advancing the university’s strong commitment to building mutually beneficial partnerships. These projects and partnerships enable the IISC to address Iowa’s economic, environmental and socio-cultural challenges in ways that build a more sustainable future for the state, and more successful futures for our students.

Focus areas include community and economic development, cultural vitality, environmental sustainability, community health, and community education. These focus areas bring together departments from all over campus, such as Planning, Art, Law, Public Health, Business, and more. Over the course of a typical academic year, more than 100 students will be working with partnering communities on a wide variety of projects.

IISC builds successful partnerships in communities all across the state of Iowa, whether it’s our own campus town of Iowa City, or a five hour drive to Sioux City on the western border. A recent community partner had this to say about the impact of partnering with IISC:

“Working with IISC has brought an outside perspective through both talented students and engaged faculty members, which complements our efforts to serve the community. The response from city leaders and citizens involved in the projects has been very positive.”

We continually improve our model to serve both urban and rural areas, as demonstrated by our recent partnership with a Council of Governments (COG) that serves a five-county region. Through this unique collaboration, we were able to serve small rural communities, some with populations of less than 1,000, that would not likely have had the capacity for a full partnership.

In our first 11 years, we have completed over 200 engaged-learning projects in communities all across Iowa.