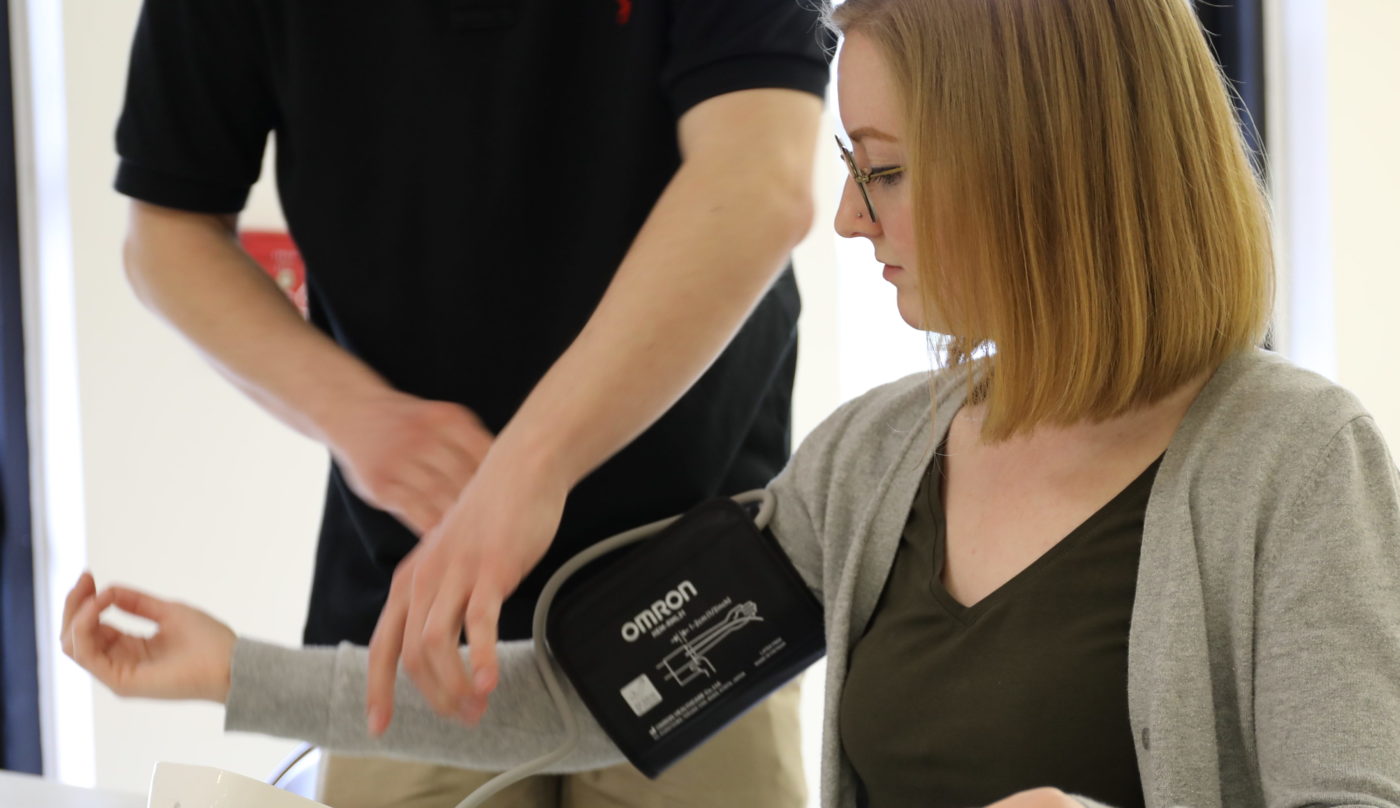 Lawrence County in southern Indiana has been dealing with issues common to many U.S. rural counties

Like much of the U.S. and the State of Indiana, Lawrence County faces a challenging opioid epidemic. In 2016, the state declared a public health emergency in response to rising hepatitis C rates and the county averaged nearly 50 nonfatal overdose visits to local emergency rooms per 100,000 people, according to the Indiana State Department of Health. In 2017, opioid deaths reported three times their 2014 total

The county turned to the Sustaining Hoosier Communities program (SHC) from Indiana University. As part of the Educational Partnerships for Innovation in Communities (EPIC-N) Network, SHC brought in about 550 students during the 2017-2018 school year to focus on projects community members from Lawrence Country prioritized, ranging from opioid abuse to tourism to economic development to public health.

Bedford Mayor Shawna Girgis called the initiative “a tremendous asset” to the community. “We are putting many of the plans that have been developed into action,” she said. Work on the area’s endemic opioid abuse problem was especially relevant.

“We are especially grateful that we can continue our collaboration to determine how local leaders and organizations can best assist individuals and families that are impacted by addiction, given the ramifications that this issue has on every aspect of our community,” she said. 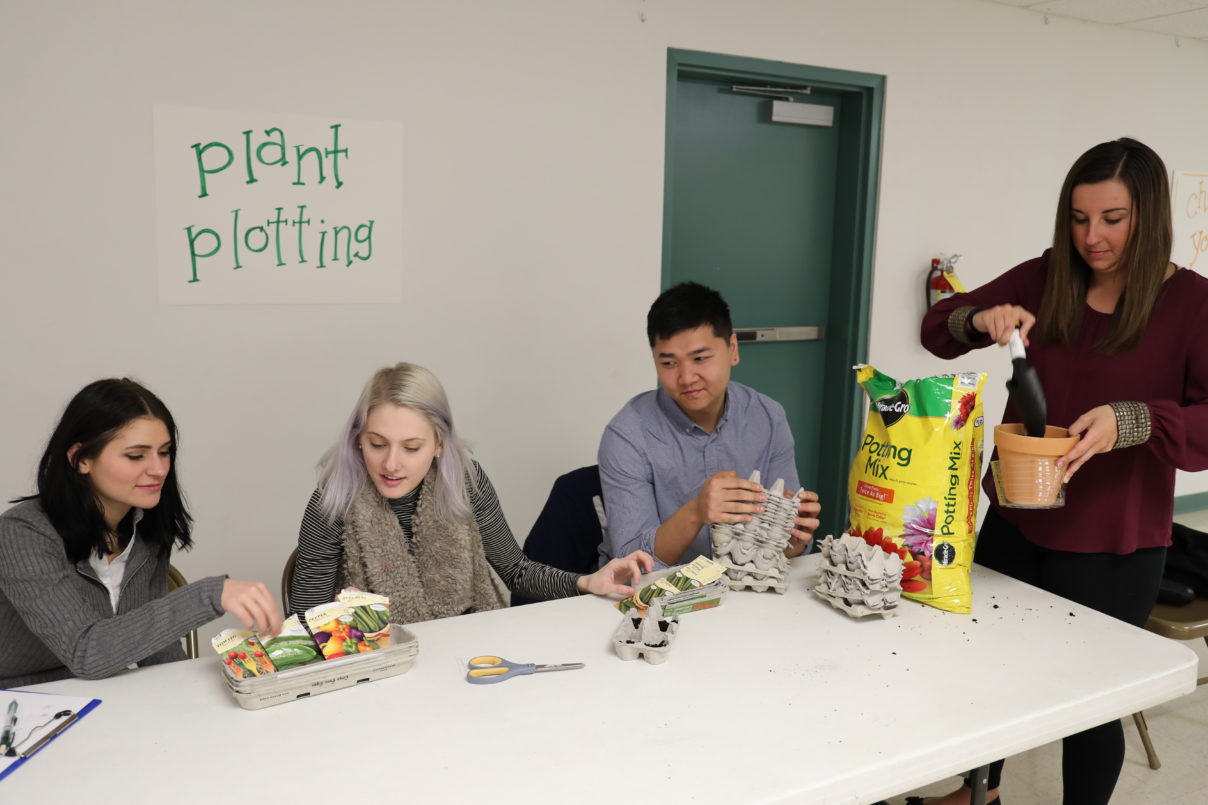 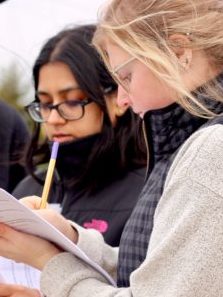 More than 14 projects resulted from the single year of development. The projects all involved at least one key stakeholder within the community and were all aimed at helping the country get ahead in critical areas such as public health and economic development.

"A tremendous asset. We are putting many of the plans that have been developed into action" 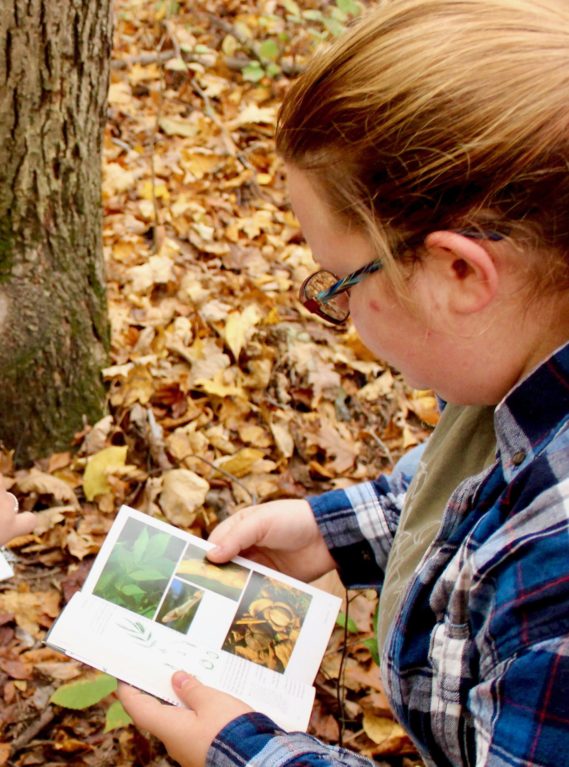 The county estimates that time spent by IU students preparing ideas to alleviate health problems and other community issues totaled more than 300,000 hours—an equivalent of nearly $7.1 million in consulting.

The scope of the work was comprehensive and helped better position the communities in Lawrence County for any economic and public health challenges they may face in the future.

“We’ve all had wonderful experiences,” says Mayor Giris. “The faculty and the students are such a resource and really an inspiration, I think, to us as professionals as well as residents.”

She added that in less than a year, she could already see the impact of the work. “I hope other cities throughout rural Indiana are inspired to engage with the university to make their communities the best that they can be,” she said.

“We’ve all had wonderful experiences. The faculty and the students are such a resource and really an inspiration, I think, to us as professionals as well as residents.”