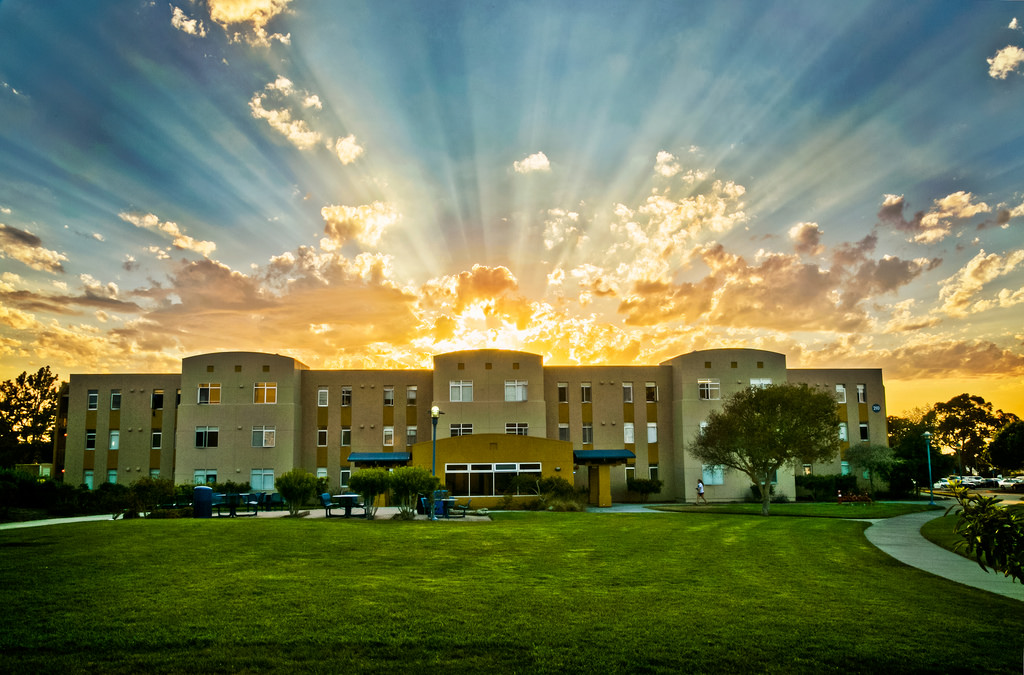 In 2016, our second year of operation, saw a total of 11 classes involved in partnerships with the City of Salinas. For CSUMB this is the most we have had yet. Disciplines involved include Business, Education, Environmental Studies, Statistics, Journalism, and GIS. Projects included surveys of residents in terms of what they think of the city, what works for them, and what does not. Another project included surveys of bus usage and the completion of a manual to encourage more use of buses. There were studies of bike share programs and possibilities, Road Diet surveys and studies, and studies of housing homeless. Other work included the uses of land slated for organic farming, studies on sidewalk safety, education on locally-written environmental literature, GIS/lidar hydrographic studies of water resources, and studies on community planning.

Fun Facts about SCYP of CSUMB

The Director of Public Works for the City of Salinas, Mr. Gary Petersen, was quoted was saying “You touched the heart of Salinas” during a presentation of the project results in Spring 2017 in a journalism class.