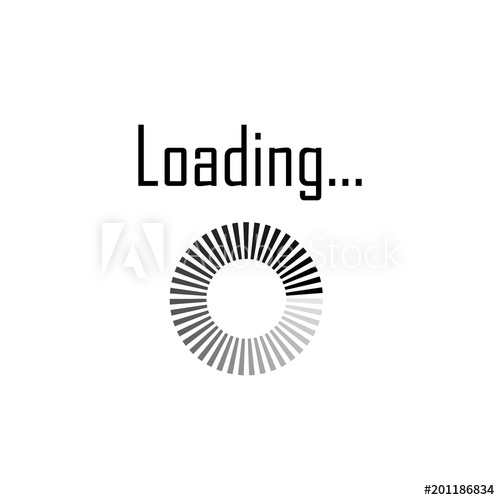 Some businesses have tried to combat this issue themselves. Gundersen, a hospital in La Crosse, offers free childcare to employees. Their program provides care for children between ages six weeks and 12 years and has a capacity of 101 children total. However, this program is not large enough and many Gundersen employees still struggle with finding childcare. Kwik Trip, another large employer in the area, is planning to open a childcare facility for its employees. Since it hasn’t opened yet, we aren’t aware of how it will impact childcare in La Crosse.

The La Crosse School District and other school districts in the county provide free half-day preschool to 4 year olds. Although this 4k program is great to have in place, there is an issue with transportation since many parents work during the day and cannot pick up or drop off their kid halfway through the workday. Additionally, most of these kids need to be at a childcare center for the other half of their day and many centers prefer not to offer half-day care. Recently, a traveling preschool program, which will be run out of a RV, started in an attempt to reach 4 year olds in the La Crosse School District that cannot attend the regular preschool program provided by the district. If the county decides to expand pre-K to include 3 year olds, childcare centers will likely have to increase their costs. Caring for infants and toddlers is quite expensive, so childcare centers become profitable when they care for 3 and 4 year olds. Obviously, an increase in childcare costs is not ideal because childcare in La Crosse is already very expensive for many families. If pre-K is expanded, it’s important to consider how the county could support childcare centers in the area.

Based on recent census data, La Crosse County has around 5,900 kids under the age of 5. If the county decides to implement universal childcare, this is the number of kids they should account for. No matter how La Crosse decides to go about solving issues related to childcare, this is good to know for cost estimates for their projects.