Frederick, Maryland is the second largest city in the state, and also the fastest growing area in the region. In 2010, for example, the population was nearly 66,000 people; was projected to grow 15 percent to 76,000 people by 2022, according to the city.

But like any area where the population is accelerating, there are growing pains. Country-wide, more than 35,000 households in the county, or 39 percent of total households, struggle to afford housing, food, transportation, child care and health care.There are also environmental concerns: The city recently completed a $45 million upgrade of its wastewater treatment plant after finding it was not compliant with the federal Clean Water Act.

To continue to address these challenges, the city joined with the University of Maryland’s Partnership for Action Learning in Sustainability (PALS) in 2014-2015 to provide analysis ranging from the impact of climate change on the City’s watershed to engaging low-income and minority communities in efforts to reclaim abandoned properties. As part of the Educational Partnerships for Innovation in Communities (EPIC-N) Network, PALS brought in about 350 students who worked on 30 projects that covered planning and development, energy and the environment, and social issues.

Alderman Kelly Russell described the experience as providing the city “the best bang for the buck.”

Frederick received architecture, landscape, and real estate development models to equitably utilize the city’s downtown and abandoned property around the city. They included:

“PALS has been a great partnership and has provided invaluable information for our City — we’ll be able to use it for a long time coming,” 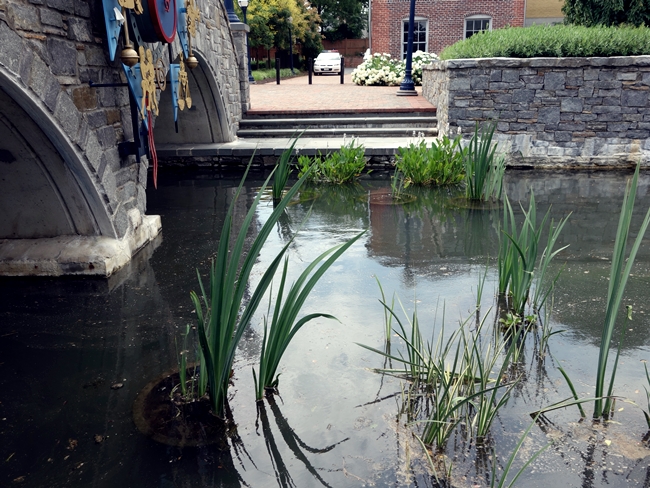 The plans helped lead paths forward in reviving the city’s economy, strengthening its environmental assets, and making the city more accessible and welcoming to, not just residents, but to others visiting or interested in relocating there.

“PALS has been a great partnership and has provided invaluable information for our city—we’ll be able to use it for a long time coming,” said then Mayor Randy McClement. “It shows what a true partnership in education can do.”

“What a true partnership in education can do.”